«an engaging collection of expressive and lively works» – Vital Weekly

The album comprises seven expressive, virtuoso and sensual works from the works of the two composers of different generations, both of whom cultivate an unmistakable personal style.

Swiss National Radio SRF2 made the Radio Studio Zurich available for the recordings and appears as co-producer. Under the direction of Alex Kordzaia, an aesthetic of sound was created, reminiscent of jazz recordings: the listeners take the instruments close up, every nuance played is tangible and the instruments appear amplified under the microscope of the director.

During the course of the record the instrumentation of the pieces become thinner and thinner and the full sound of the chamber music is reduced to solo performances.

“Ammann Giger” is the first vinyl release ever with chamber music works of the award-winning swiss composer Dieter Ammann (born 1962), whereas the transdisciplinary video artist and composer Jannik Giger (born 1985) has several albums on and off A Tree in a Field Records. Among others his debut “Opus Fatalis”. 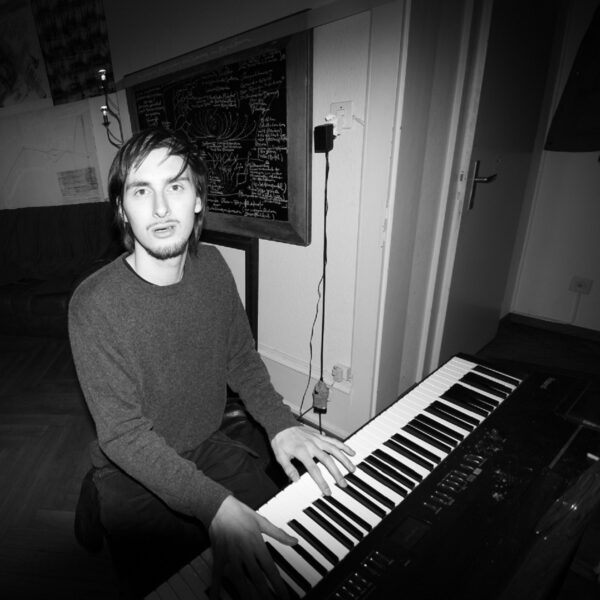 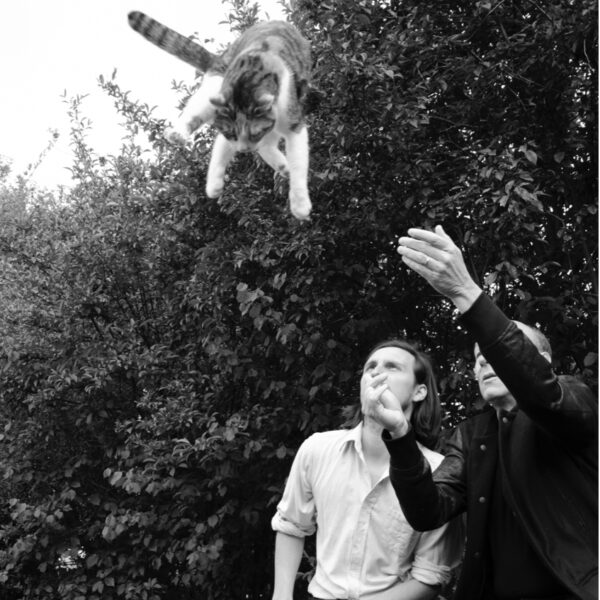