What’s the news? Fai Baba got himself an organ – an old tattered cheap Acetone – stuck a bunch of ideas in his suit case and headed for New York to refine the sketches and songs he had gathered over the previous few months. Songs that were mostly written on the go and without much ado were laid down onto tape.
This isn‘t ringtone land. This is authentic material made out of sweat, blood, tears, quicksilver, cheap beer and kerosene. Back room twang lost in an endless maze of powder stained mirrors. Lined by the masters of drone culture My Bloody Valentine, Galaxie 500, the very young Lou Barlow and the agonizing squeals of a certain Kinky Friedman.
On his excursion to the depths of sound bandleader Fai Baba gathers around him the likes of Toni Maimone (Per Ubu), Kunal Prakash (Viva l‘American Death Ray Music) and Dominik Huber of The Legendary Lightness. The all contributed and left traces throughout the album supporting the endeavour that leads to Fai Baba‘s third album «She‘s my Guru»: a life sized led zeppelin made out of tinfoil. Big. Fucking Big. 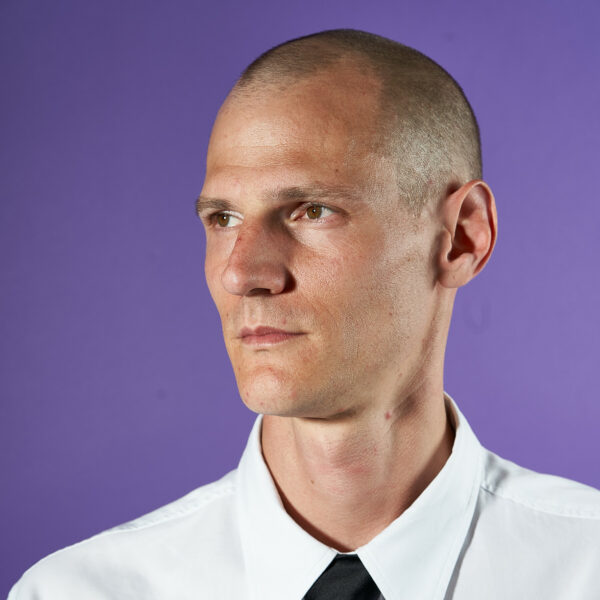