Audio clip: Adobe Flash Player (version 9 or above) is required to play this audio clip. Download the latest version here. You also need to have JavaScript enabled in your browser.

It’s winter 10/11 when Fai Baba flies to New York. Without further ado he gathers a band around him consisting of members of Viva L’American Death Ray Music, whom he met weeks before in Zürich, Switzerland. They play a couple of gigs under the moniker of Fai Baba and the Creamy Close-Ups and casually record two songs: Fai Baba’s exigent interpretation of Velvet Underground’s «Run Run Run» and the bluesey original «Shine a Light». Shine a Light finds its way back to Zürich, Run Run Run though happens to be left behind and remains lost in the depths of Viva L’American Death Ray Music’s four track. Hence the song is hastely re-recorded in Zürich with the assistance of Frank Motier (Drums) and Lukas Müller (Bass) who both have already contributed to Fai Baba’s debut «Love Sikk».
This 7″ is hand numbered and limited to 523 copies. The cover was printed using linocut technique. 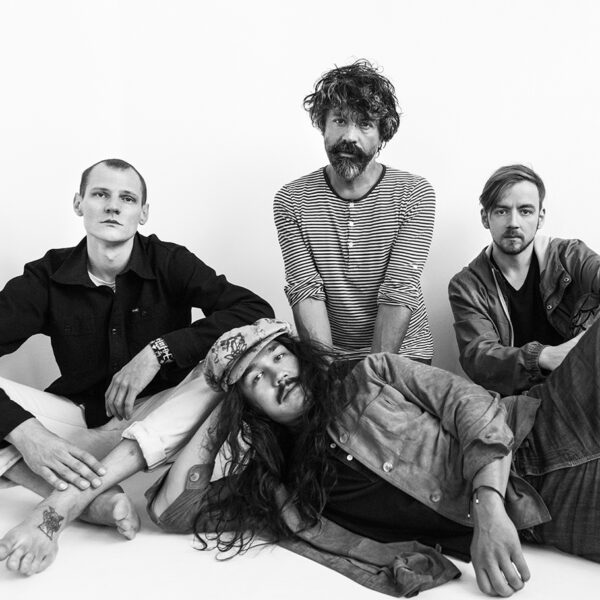